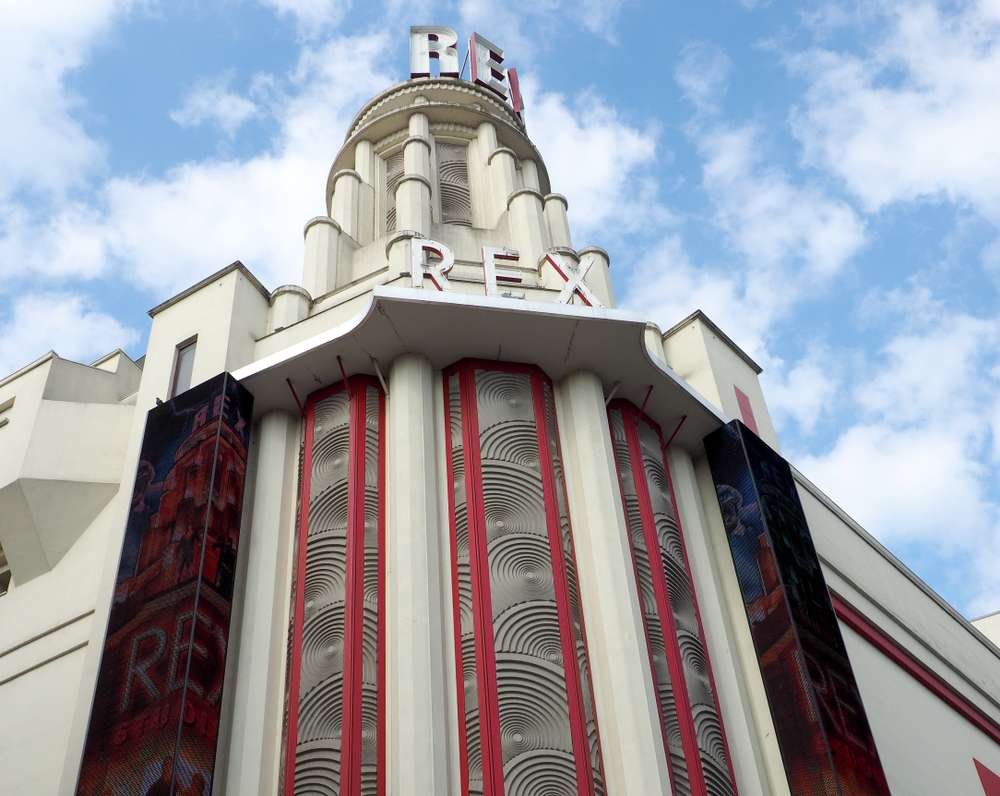 Your hotel close to the Grand Rex in Paris 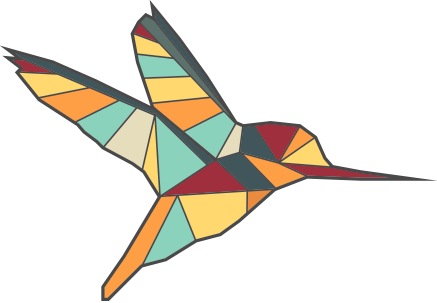 Much more than just a cinema, the Grand Rex in Paris is both an institution and a historical monument. Whether you are a cinema lover or a lover of French heritage, this Parisian cultural hotspot opens its doors to you, a stone’s throw from your Cadet Résidence hotel.

The Grand Rex in Paris

The Grand Rex was founded in 1932, on the initiative of Jacques Haïk, a very ambitious film exhibitor and distributor. It is, in fact, a major project that sees the light of day, making the Grand Rex the largest cinema in Europe, with an area of ​​2,000 m² and a height of 35 meters.

The building shines with its Art Deco facade, its 3,300 seats and its huge screen, never before seen. And if the success is there at the inauguration, Jacques Haïk nevertheless takes stock a few years later. The cinema was then bought by the Gaumont company, which then sold it to Jean Hellmann, Alan Byre and Laudy Lawrence.

Despite the Second World War and the grip of the Germans, the Grand Rex quickly reopened in 1945, and the screening of the film was only the highlight of a gigantic spectacle. The ” Féerie des eaux ” is also one of the first successful shows, which can still be seen today during the Christmas holidays.

Over the years, the Grand Rex cinema has increased its number of cinemas, allowing today to accommodate more than one million spectators.

Cadet residence: your ideal hotel to go to the Grand Rex

The comfort of an aparthotel in Paris 9

Elegantly decorated by the Design Agency, the Cadet Residence is an aparthotel in the heart of the 9tharrondissement of Paris. The team welcomes you in a modern decoration, where the contemporary style rubs shoulders with the vintage style, with great taste and charm. The warm and cozy atmosphere is found even in the apartments and studios, where the spaces have been designed for your comfort.

You will stay in a studio or apartment , including all the equipment useful for your well-being: equipped kitchen area, private bathroom, bedroom with top-of-the-range bedding, lounge area with flat-screen TV, unlimited and free WiFi,

etc. Elsewhere, the Cadet Residence has a studio accessible to people with reduced mobility.

passing through Paris, it is always pleasant to be able to put down your luggage and feel at home. La Cadet Résidence offers very comfortable services to ensure that your trip to Paris simple and practical.

Cleaning is done weekly, and sheets and towels are changed every 15 days.

You can, of course, request additional paid services, such as more frequent cleaning, the provision of a grocery kit, use of the washing machine…

Your hotel a stone’s throw from the Grand Rex

In the heart of Paris 9, the hotel la Cadet Résidence is very well served by public transport, and is close to the most beautiful sites of the capital. You can then easily visit the Eiffel Tower, the Louvre, Montmartre or even Notre-Dame Cathedral. But you can also reach the Grand Rex cinema, rue de la Poissonnière, in just 10 minutes on foot. This is enough to offer you a nice little stroll through the streets of Paris after the screening of the film.

Some practical information on the Grand Rex

The Grand Rex is a UGC cinema with 7 screens. The first, the Grand Rex room, has 2,702 seats and shows 2D and 3D films.take place at the end of each year screening of the Christmas film.

Several rates are then available depending on the room and the type of screening:

Please note: due to the architecture of the premises, accessibility for people with reduced mobility is only possible in the Grand Rex room and room 5.

Currently at the Grand Rex

Are you planning to stay in Paris in the coming days? The Grand Rex then opens its doors to you to discover all the films currently showing, but you can also take part in the guided tour of the Grand Rex or the interactive tour of the Grand Rex, live a cinema marathon, attend concerts and shows, visit the backstage of the Grand Rex, or take part in an escape game to save the cinema.Le Grand Rex is a majestic cinema that showcases the 7th art . Whether you are a fervent cinema lover, or a simple curious visitor, this establishment will amaze you. Book your room now at the Cadet Residence near the Grand Rex, and enjoy your cinema sessions with peace of mind.